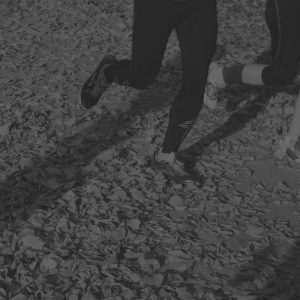 New York City, January 25, 2009. My brother Michael was running the Manhattan half marathon. He was doing it because his psychiatrist had challenged him to run for something instead of from his pain and struggles. Marathons weren’t new to him. He had already completed some in Atlanta, New York, and Rome. But this time, the stakes were higher. He … END_OF_DOCUMENT_TOKEN_TO_BE_REPLACED 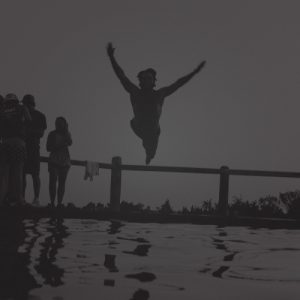 Victims of sexual abuse carry immeasurable pain. They might be coping in their daily lives, but it’s not without a heavy burden on their psyche. The guilt and shame from being overpowered by their abuser, coupled with haunting flashbacks or nightmares can take a toll one someone living with this secret for years. It’s therefore not surprising … END_OF_DOCUMENT_TOKEN_TO_BE_REPLACED 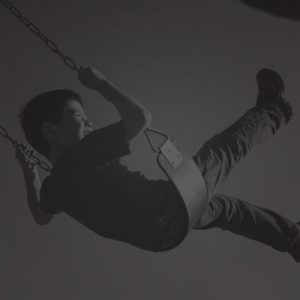 You’re a ten-year-old boy. It’s Friday afternoon and you can’t wait for the weekend to start. You’re hoping for some quality time with your siblings. Playing basement baseball with your two older brothers. Or maybe one of your older sisters will take you to the drive-in if she’s not too busy or out on a date. You’re the fourth of five kids so … END_OF_DOCUMENT_TOKEN_TO_BE_REPLACED