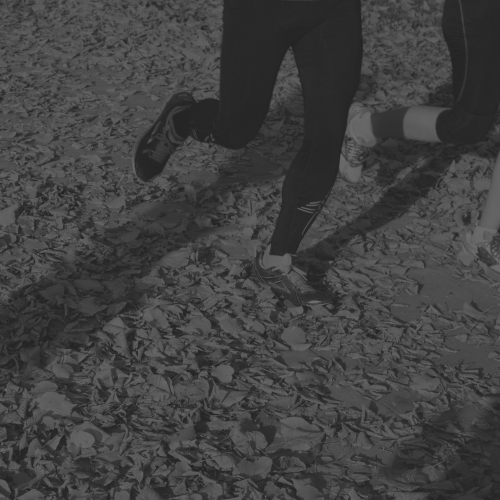 New York City, January 25, 2009. My brother Michael was running the Manhattan half marathon. He was doing it because his psychiatrist had challenged him to run for something instead of from his pain and struggles.

Marathons weren’t new to him. He had already completed some in Atlanta, New York, and Rome. But this time, the stakes were higher. He was running two months after he’d tried to commit suicide. So when he crossed the finish line and beat his past Manhattan half marathon time by more than sixteen minutes, he was thrilled.

Despite making major progress while in recovery, Michael ultimately couldn’t keep it up.

The pain of sexual abuse never truly goes away. You learn to come to terms and live with it, but the memories and the associated feelings that surface, if they’re not kept in check, can mobilize you and take over your thoughts, actions, or your life.

This is the challenge sexual abuse victims face every day. And this is why so many victims commit suicide, often without having told anyone about their ordeal.

It doesn’t have to be this way. We’ve come far from thirty years ago when kids like Michael hid their pain because they were threatened into silence. But we haven’t come far enough; we still have much more to do to protect our children and bring to justice those who prey on them. We can all be more vigilant in educating ourselves and spreading the word instead of staying silent.

A victim’s journey is much like a marathon. They may stumble at times, grow weary or even lose focus.

But a deeper understanding, support and solidarity we can each play our role in helping them cross that finish line.